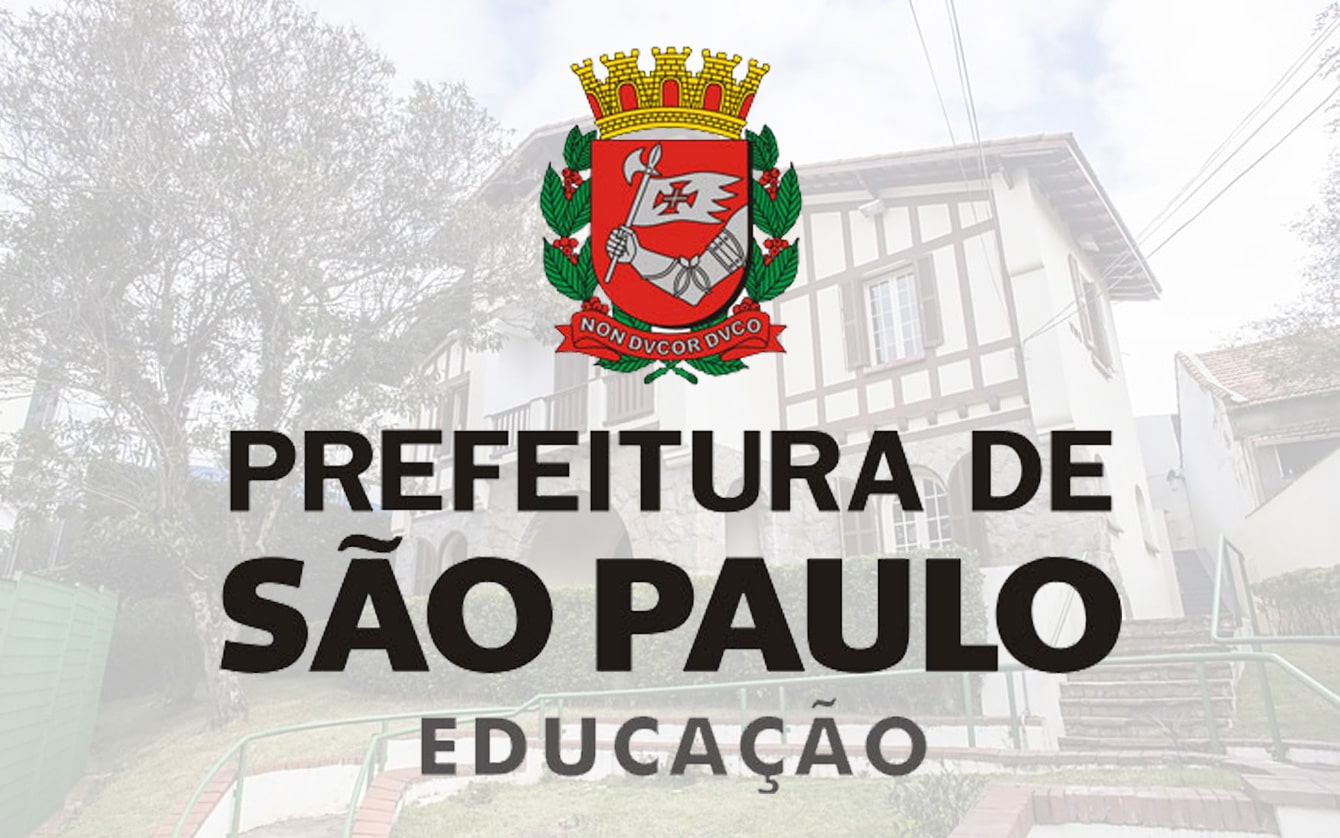 The Municipal Education Department of São Paulo (SME-SP) — which serves around 1 million students and 80,000 professionals — created, in April 2017, Pátio Digital, an open government policy to create a laboratory for technological innovation in order to develop solutions to the challenges of educational policies in a transparent manner with society. This work was carried out in partnership with the United Nations Educational, Scientific and Cultural Organization (UNESCO).

In the first year of development of this new attitude of the Secretariat, the Prato Aberto project was launched, an unprecedented platform for the transparency of school meals that covers the more than 2 million daily meals that occur in schools. With the success of this first launch, the search for innovations carried out by SME-SP was expanded. The next Digital Pátio product to be developed was the City Curriculum Platform, a digital tool that serves the implementation of curricular documents in the city of São Paulo in line with the National Curricular Common Base (BNCC).

The need to create a digital platform for the Curriculum emerged to facilitate access for teachers and also the dissemination of content, in accordance with the Secretary’s objective of sharing and making available the knowledge built together, in addition to providing a connection between the various contents. that were created and that were available in notebooks of different subjects.

To create this platform, the team responsible for it decided to follow a working model different from other products that had already been created, but also in an extremely collaborative way. The result was that in just four months, and with the support of teachers, technicians in the pedagogical and technology area and public managers, a prototype was built.

This project marks two very important innovations in the history of the Municipal Department of Education of São Paulo:

But, after all, how was this process conducted?

The team responsible for the project (which included professionals from the Secretariat and also consultants via UNESCO) used agile methodology techniques such as Lean Inception, Google Sprint and Service Design Sprint and, with the collaboration of the teachers involved, reached the expected result. !

Still in the initial stages of research and design of the project, one of the activities of the Lean Inception (It’s – It’s Not – It Does – It Doesn’t) was already incorporated so that the team could discover and define the main functions and characteristics of the Curriculum’s online platform.

Another activity that is part of Lean Inception is the creation of personas to find the user of the project in question. As a result, the team was able to map the profiles of the teachers who would use the platforms to then hold a round of workshops directly with them. At that moment, three main points were validated: 1) if the profiles collected were correct; 2) what was important or not for the platform based on the analysis of other cases; and 3) co-creation with users on the platform guidelines.

Lean Inception is the effective combination of Design Thinking and Lean StartUp to find the Minimum Viable Product (MVP). It is a workshop divided into several steps and activities that will guide the team in building the ideal product. It is usually carried out in five days, but it is adaptable to the reality of each team.

In the case of the Secretariat and UNESCO project, an agenda of activities was defined combining the three agile methods mentioned and, in three days, the prototype (MVP) was designed to be approved by the pedagogical team.

Lean Inception’s great collaboration was in the development of the project to help organize its structure. Having clear information, priorities and challenges, the team can work assertively towards the end goal.

Furthermore, after filling out the Canvas MVP, during the course of the work, there was no need to redo any steps, which saved time and resources. The workshop also helped to create a real schedule to be followed and the entire process was very fast: the platform was developed in four months and, less than two months later, it was already live!

The main gain that Lean Inception provided was the assertiveness of the team. The team was fully aware of what should to do and what I would need, there were no surprises, the path became much easier and the place of arrival was clear to everyone. This, together with a strong and aligned leadership, was certainly a differential for the development of each of the stages.

Innovation processes tend to cause discomfort and challenges when organizations are not prepared. Along with the transformations, ruptures arise in the institutional culture that, many times, was established based on traditional methods. With SME-SP, however, what was noticed was a complex journey, yes, but collaborative and immensely rewarding and that resulted in a project adapted to the needs of users!

And it is when these changes are perpetuated that real benefits for the future of the institution arise. After this first project using agile techniques, others that followed also had activities incorporated according to the needs of each one. Many people would really like the Curriculum implementation process and wanted to review the methodology in other works.

Still as a legacy of the team that participated in the reported experience, the Municipal Education Department implemented a software workshop with agile development cells through a public bidding process.

In this way, the sustainability and continuity of innovative products and services proposed by the secretariat are guaranteed!

This report was produced from the testimonies of: