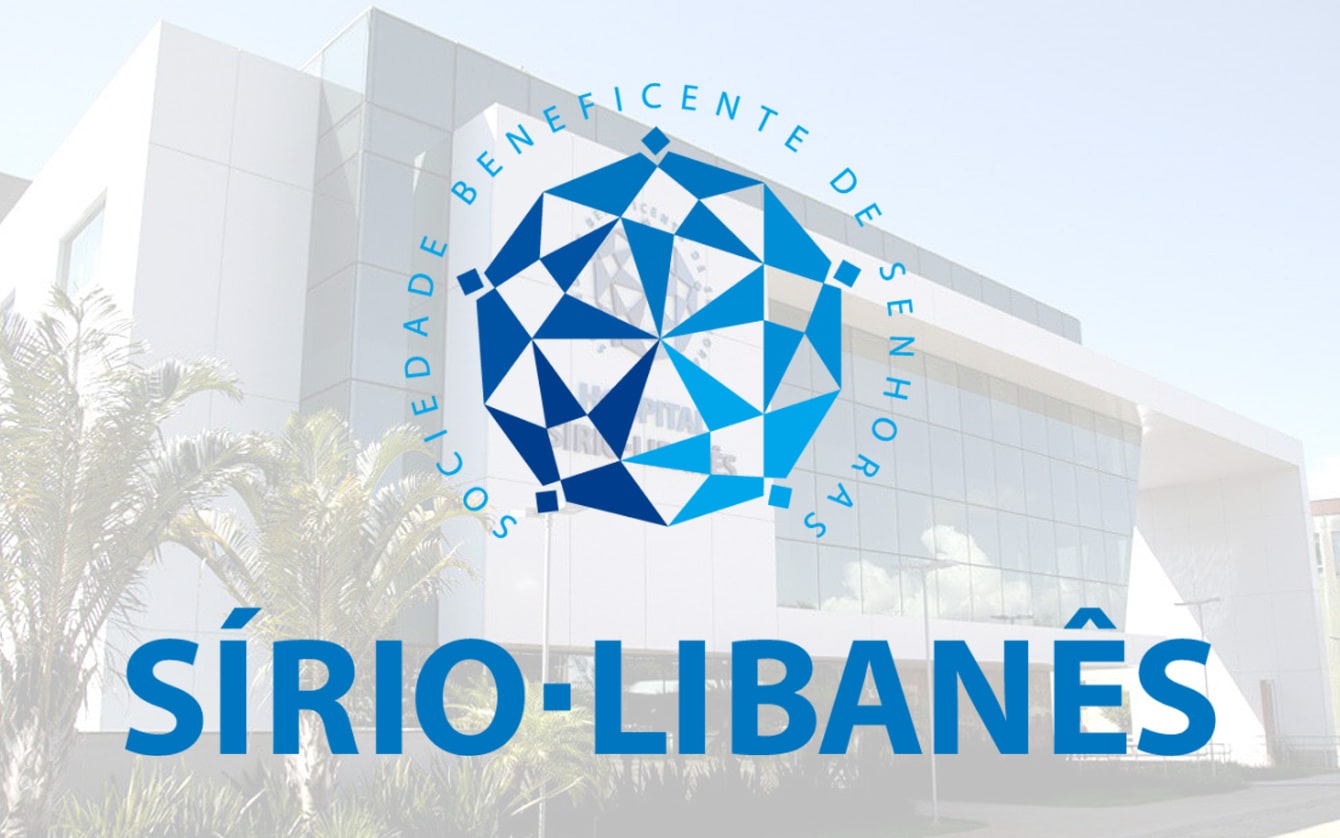 The search for results should be the objective of all the members of a company.

The history of Sociedade Beneficente de Senhoras Hospital Sírio-Libanês began in 1921, when a group of immigrants from the Syrian-Lebanese community in Brazil, led by Dona Adma Jafet, met with the aim of repaying the warm welcome they had received years before, upon arriving in the country. The form of retribution chosen was the construction of a philanthropic hospital that would serve all strata of the population. In 1965, Ms. Adma’s dream finally came true with the opening of the Sírio-Libanês Hospital in the Bela Vista neighborhood of São Paulo (SP).

Currently, 100 years after its foundation, the institution is an international reference center in health and serves more than 120 thousand patients annually in the capital of São Paulo and in Brasília, also promoting social initiatives in four pillars (Integration with the Community, Outpatient Clinics, Instituto Sírio-Libanês de Responsabilidad Social and SUS Support Projects), as well as refresher courses, postgraduate courses, research and studies through Sírio-Libanês Teaching and Research, which allows the dissemination of knowledge and good practices in health to the general society.

Over almost six decades of activity, this strong historical basis, anchored in a model of medical care organization, led to the adoption of a traditional work system. As in many other traditional companies, improvement needs faced very long and not so assertive maturation processes. In recent years, however, the institution has sought innovations in the market to improve its processes.

In 2019, a kick-off was given for a project aimed at the Revenue Cycle of the entire Hospital, which triggered the need for an important change in this process, and after an analysis under an agile vision, the real dimension of the project was verified. . To succeed, it would need much more detailed planning and a well-aligned team in pursuit of the ultimate goal.

It was then that, for the first time within the hospital, the proposal to carry out a Lean Inception with everyone involved before the project was started. Lean Inception is the effective combination of Design Thinking and Lean StartUp to align people and create an effective plan. It is a collaborative workshop – usually one week – divided into several steps and activities that guide the team in building the ideal solution.

At the end of the activities, the result was higher than expected by all. In addition to providing a much more complete view of everything that needed to be done and the challenges that would be encountered, the needs of stakeholders (which may or may not be linked to the final objective of the project) were also identified.

It was the lean inception that provided the correct direction of how many and which teams and areas would be involved, and what would be the role of each one in the development of the work.

After this new vision that the first Lean Inception brought, managers and, mainly, the institution’s employees began to identify the need to carry out this type of workshop before a project was started. The request to carry out Inception started to come directly from the teams, as they began to consider this an essential step in the process of building the solution.

In this sense, the second Lean Inception did not take place within the IT team, but was promoted by the hospital’s legal area, for the discussion of LGPD (General Data Protection Law). Another very important case happened with the Corporate Health product, where an opportunity was identified regarding a new population health product. When this demand arose, there was already one certainty among everyone: the first step would be to do a Lean Inception.

Once again, the result was enormous growth for everyone involved. With Inception, the business opportunity materialized, bringing clarity to the stages and challenges. As a result of the participation of all collaborators who had interaction in the project, regardless of the hierarchical level (stakeholders, squads, directors), at the end of the workshop the discussion reached a much greater level of concreteness about feasibility, budget and practice. 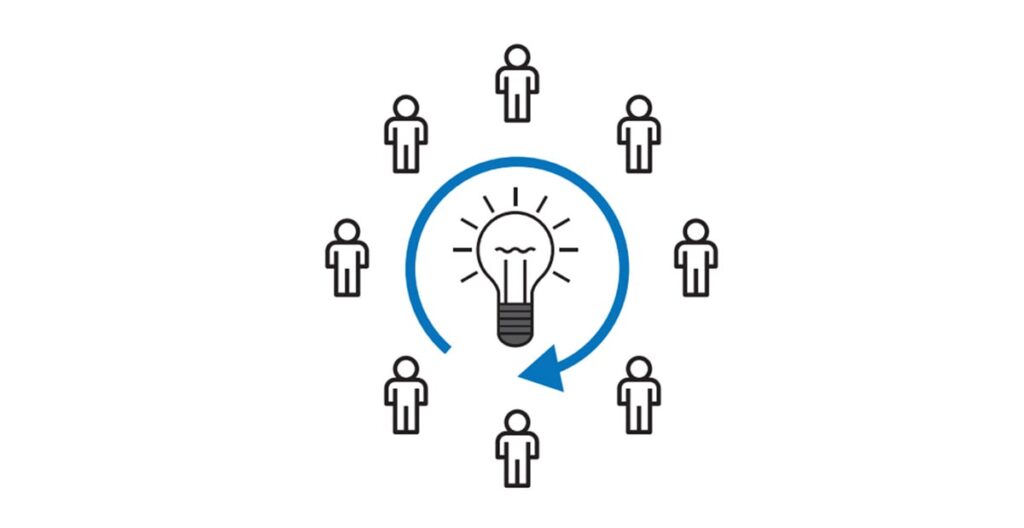 These successful cases resulted in a new vision of work and the creation of the CTA (Célula de Transformação Ágil), a multi-team comprising the People, Innovation, Strategy and Technology Department, which brought several gains, among which we can highlight:

The positive impact of these transformations is visible in the daily work of new projects in Sírio-Libanês. There is much greater clarity on what needs to be done, what the result will be, how much effort it will take, what order of priority, what can be discarded as not having as much value, what should be included regardless of the value, and most importantly, what is the role of each person involved in the steps.

This has allowed new paths to be opened and built together, adding value to what is being created.