Let’s limit the WIP of this f* virus! 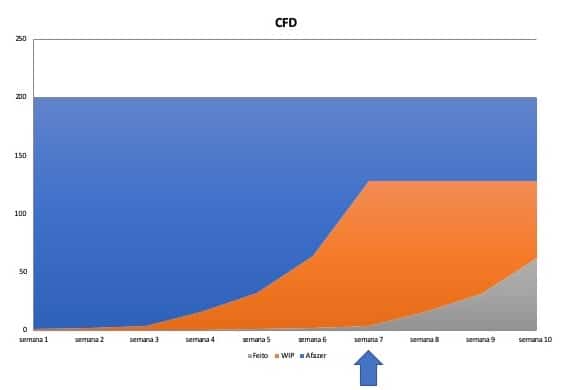 People who work with agile methods are used to visual kanban boards and how to manage them to improve workflow.

For example the kanban board below: 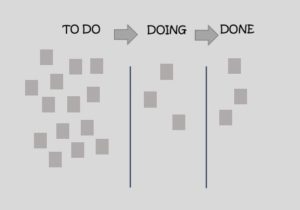 There is a diagram that we use to understand and act in improving the workflow. This is the cumulative flow diagram, or CFD for short. 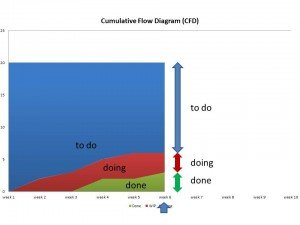 You can see both parameters — WIP and Lead time — in the CFD. 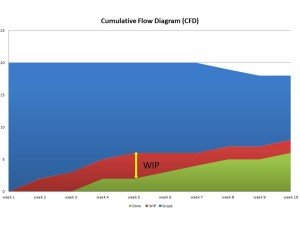 WIP on the CFD 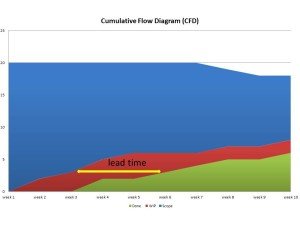 lead time on the CFD

In agile projects, we pay close attention to this correlation. We want to deliver fast. For this, we limit WIP to reduce the average lead time.

Instead of the To Do -> Doing -> Done stages, consider the following stages for the COVID-19 flow:

I am not an expert on COVID-19, but I describe below the considerations made to generate the graphs for both scenarios: 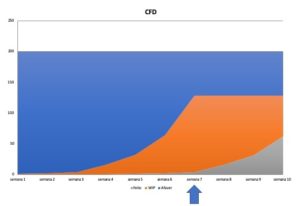 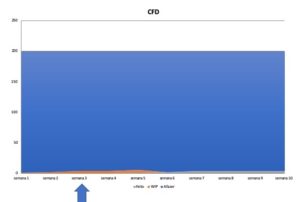 If you are not familiar with agile methods, I don’t expect you to understand the theory behind this example and the CFD, but I imagine that you recognise very different results in the two graphs depending on when the WIP limit starts (blue arrow in the images above). I hope I have helped you to understand that, with social isolation, we limit WIP.

The lower the WIP (number of people currently infected and infecting others), the less time we have to get through this pandemic period.

WARNING: I am not a doctor, virologist, politician or economist. I’m just an agile specialist sharing about the CFD. This post is not intended to encourage, defend and / or go against any point about medicine, politics or economics.

← Mute when you're not talking Lean Inception case - project cancelled → 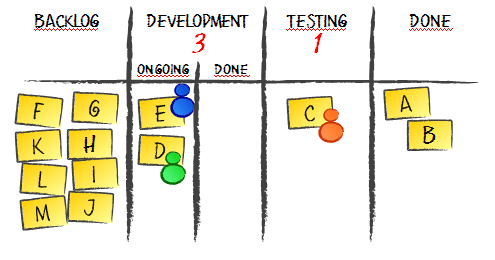 Kanban is a method formulated by David J. Anderson for managing the workflow of an incremental and evolutionary process. Influenced by the Toyota Just-In-Iime model, the method is based on visualizing the workflow and, from there, acting on the process so as not to...

END_OF_DOCUMENT_TOKEN_TO_BE_REPLACED 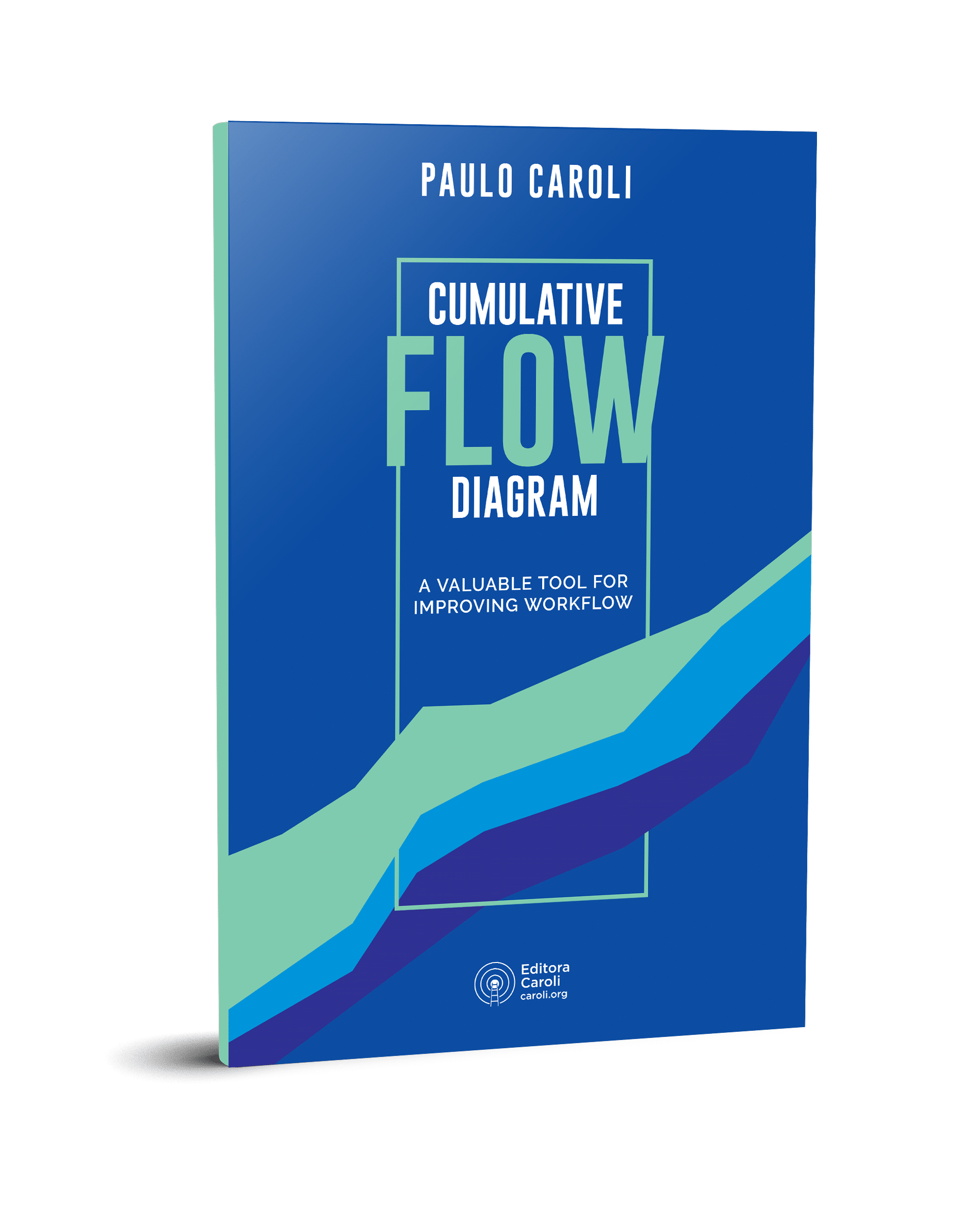 And it has been finally released! The Cumulative Flow Diagram (CFD) eBook is now available on Amazon.com I have priced it as low as possible for the first few days. Add it to your eBook Reader today! The Portuguese version of the CFD eBook has reached amazon.com.br a...

END_OF_DOCUMENT_TOKEN_TO_BE_REPLACED 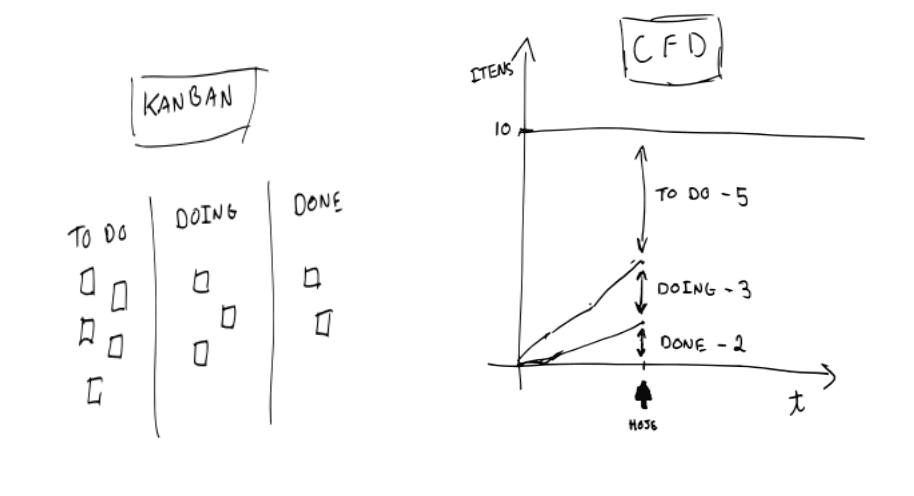 Check out the following Kanban with its respective CFD (Cumulative Flow Diagram), a valuable management tool for (1) tracking and forecasting the completion of work items, and (2) indicating the need to act upon flow and process improvement. The CFD has valuable...